1.naiad should be trainable at sacred spring (too)
2.first glance I though rockslide is aoe damaging spell, I see its an obstacle summon, but I like.
Anyway may we add a learnable ability for Oread what is mutual stealable for humans (geomancer-stone skin(buff) and/or rockfall)

3.as for "Nymph" name for forest spirit I suggest to change it to
Lemoniad or Disir
Actually dryad wud be the best but that's taken

4.For sliph - one more ability - enchanting invisibility - self only
CD 3 last 2

-
Thy gave me a sword to pierce a lie,
Serrated edge for the deamon inside
A moment I'm torn between two tides,
But all I need, I bear inside
Top

About images:
I like oread and nymph.
But i don't see naiad and i don't like both variants of slyph. I would prefer for slyph something like this: 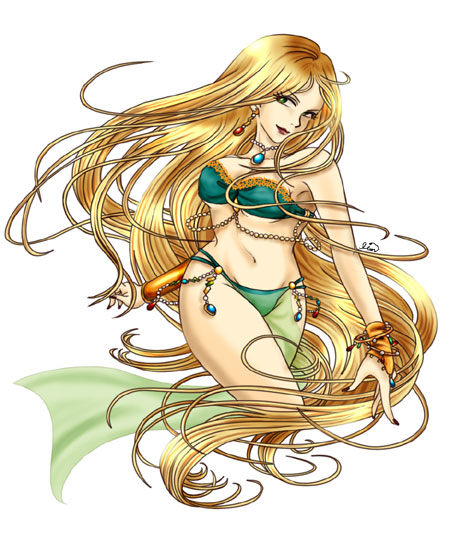 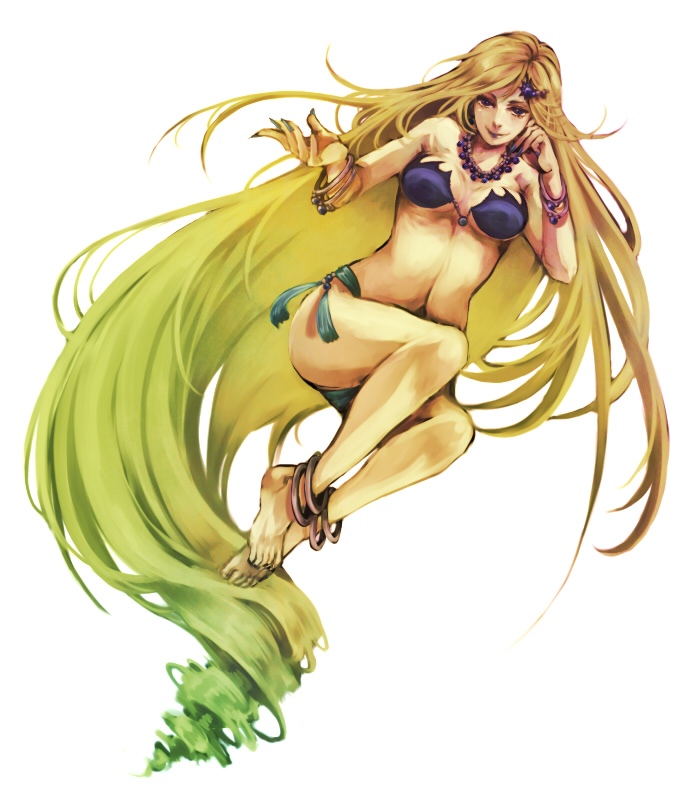 And about your thoughts:
1. Agree about sacred spring.
2. No i don't want for them any damaging spells. They must buff or debuff but they must not do damage. About stone skin i don't like this idea.
But now when traps can become a thing maybe we can give her something like "quicksands" (invisible trap that interrups enemy movement though it, stops and disables movement for 1-2 turns).
3. Unless you have some plans for that name — no. I prefer nymph becasue dryad as you mentioned is used already.
4. I don't like self invisibilty. Maybe instead ability to even more increase her own dodges?
Like "Whirlwind" - increase own dodges (all) by +40% for 2 turns, cooldown - 5 turns.
Top

Thy gave me a sword to pierce a lie,
Serrated edge for the deamon inside
A moment I'm torn between two tides,
But all I need, I bear inside
Top

Nice, except... If the oread is supposed to be able to move, shouldn't she have no stone at her feet?
Top

Besides that minor issue, let's get down to abilities. Those to me are just as interesting as the units themselves. I look forward for more units for the temple of nature that aren't being doubled into the tc. (You know who I'm referring to.)
Top
Post Reply
35 posts