Here talk about units and structures.
IMPORTANT!: Every unit type and structure type should be in a separate topic.
So if you have a new unit idea than open a new topic for it!
Post Reply
78 posts

For those who don't know what the manticore is, it is a...

"legendary creature similar to the Egyptian sphinx. It has the body of a red lion, a human head with three rows of sharp teeth (like a shark), sometimes bat-like wings, and a trumpet-like voice. Other aspects of the creature vary from story to story. It may be horned, winged, or both. The tail is that of either a dragon or a scorpion, and it may shoot venomous spines to either paralyze or kill its victims. It devours its prey whole and leaves no clothes, bones, or possessions of the prey behind."

I currently think it would be an awesome add to undead air arsenal!
Stay Awesome!
(ノಠ益ಠ)ノ彡┻━┻
Top

So it would be like an undead version of the drake knight?
The day is coming when a single carrot, freshly observed, will set off a revolution.
Top

DoomCarrot wrote:So it would be like an undead version of the drake knight?

Almost that, but more likely to Gryphon Rider role (not released yet... But you can take a look on him on that unit list provided by Alexander82)

No idea, it could fit both human and undead classes, but since humans would get the gryphon soon, i think it could fit on undead race
Stay Awesome!
(ノಠ益ಠ)ノ彡┻━┻
Top

Something similar was proposed for elves. The chimera.
Age of Fantasy design leader
Top

Alexander82 wrote:Something similar was proposed for elves. The chimera.

Oh i see it, actualy got inspired by that also, but since chimeras don't fly...

I don't think chimeras would fit with elves, unless there was some sort of elf alchemist with power to fuse or summon them... For elves i think the Pegasus Rider would fit better that role.

*Also when i was looking the proposals... why i don't saw anyone that have proposed wyvern riders for the Orcs???*
Stay Awesome!
(ノಠ益ಠ)ノ彡┻━┻
Top

You can do it on the orc section

Alexander82 wrote:You can do it on the orc section

That would be pretty cool
Im not coming. Im impending
Top

For elves, I'd actually go with eagle or dragon riders, from the current eagles and dragons.
Currently residing at the local ninja academy. I'm still watching though.
Top

If someone could move this topic to undead section
Im not coming. Im impending
Top

Fits to Beastclans too
Or humans if make non flying version.
Is living creature so not sure fit the undead
Thy gave me a sword to pierce a lie,
Serrated edge for the deamon inside
A moment I'm torn between two tides,
But all I need, I bear inside
Top

Why not making an undead dragon rider that would fit better i think
~Gral.Sturnn
Top

Nazgul riding a wyvern. Cool
Thy gave me a sword to pierce a lie,
Serrated edge for the deamon inside
A moment I'm torn between two tides,
But all I need, I bear inside
Top

Nazgul riding a wyvern is wrong. It's fell beast that should be rode lol.
The Crusade never ends...
Top

Is that what it was?
Wise, Might, Loyalty. Forever stands Warfell.
Top

Not rly. I will post pics.
The Crusade never ends...
Top 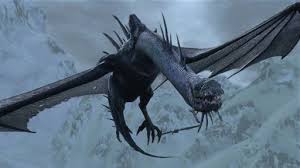 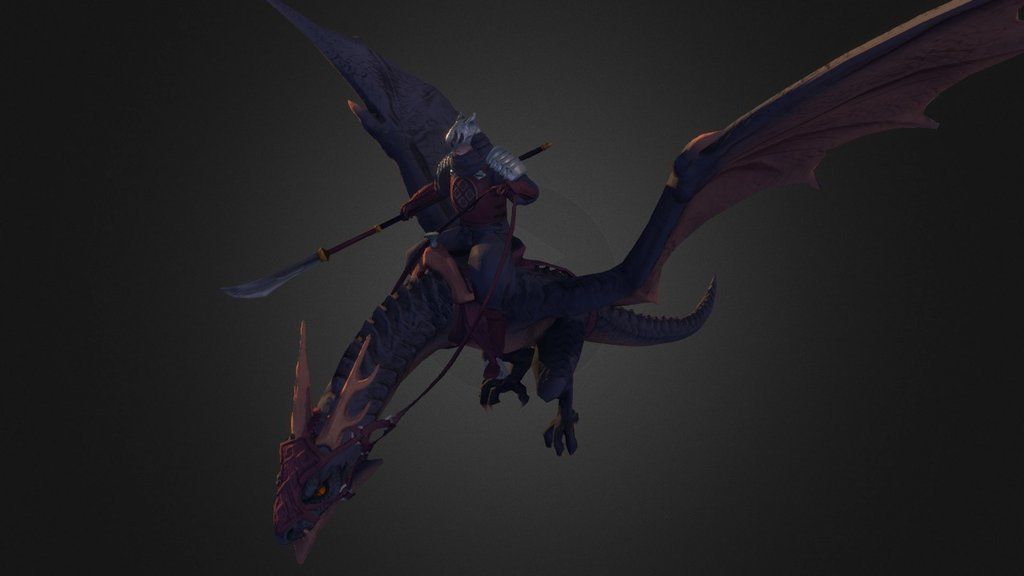 What is this for?
Wise, Might, Loyalty. Forever stands Warfell.
Top

Comparison. Wait why half of posts says wyvern while other half chimera
The Crusade never ends...
Top

Lynx Shafir wrote: ↑
Fri Jul 27, 2018 12:13 pm
Fits to Beastclans too
Or humans if make non flying version.
Is living creature so not sure fit the undead

Beastclan is not a finished faction yet, but there are many creatures that would fill that role on that side for them, like those eagle people (that i forget the name)... And its not a question of being a livingbeing or not, it's mostly classified with being a Netherworld/Otherworld creatures... But back to topic. Humans already have Gryphon rider, and for elves they might have chimera (that would fit undeads aswell, but who knows, maybe a crazy druid mave mixed the wrong potions again

), there isn't plans for anything alike to orcs, maybe that wyvern rider they where talking. But the idea was made for the first 4 factions released at that moment, to create a unit to do the same role as gryphon rider for humans. Something good on Air-Air battles.
Stay Awesome!
(ノಠ益ಠ)ノ彡┻━┻
Top

Simple! one unit that is cheaper than the high end troops and still reliable to use.

Is this the Manticore?
Wise, Might, Loyalty. Forever stands Warfell.
Top

WAIT-wait-wait!
Manticores themself are much more powerful units than gryphons.
They are also much less tamable for riding.
Draft for new unit for newcomers © by Makazuwr32™.
Top

makazuwr32 wrote: ↑
Thu Aug 02, 2018 9:35 pm
WAIT-wait-wait!
Manticores themself are much more powerful units than gryphons.
They are also much less tamable for riding.

Who said undeads need to tame them? They just summon them and they obey

And stats can be changed anytime that was just one made in comparisson to Gryphons
Stay Awesome!
(ノಠ益ಠ)ノ彡┻━┻
Top

for undeads?!
NOnonononono.
in greek myphology manticore is extremly powerful creature nd definately living one.
Also undeads can't "summon" living units - only other undeads and demons (lesser ones because we have a discussion about demons as separate race)

i want to see manticores (without riders) as part of beastclans.
Draft for new unit for newcomers © by Makazuwr32™.
Top
Post Reply
78 posts