Here you can discuss what kind of races should be in the game.
Post Reply
379 posts

The first could work with edits

The second is a bit too lateral so it might still look a bit out of place. Maybe changing the head direction?
Age of Fantasy design leader
Top

Like pointed the other way and more downward? Or just pointed down?
Top

Honestly I prefer only one dragon per race, especially now that we have draconians filling in the gaps.
RED, WHITE and BLUE!
Top

Well, draconians are the races elites and scaledfolk use dragons much like orcs use giants. The dragons basically make up the scaledfolks siege force basically and won't be overly op like they are currently in game.

Btw, I might do some modifications to the green Dragon pic I posted here to make a Żmij.
Top

I dont see any other Żmij out there
Im not coming. Im impending
Top

I see that is also represented in a serpentine form: 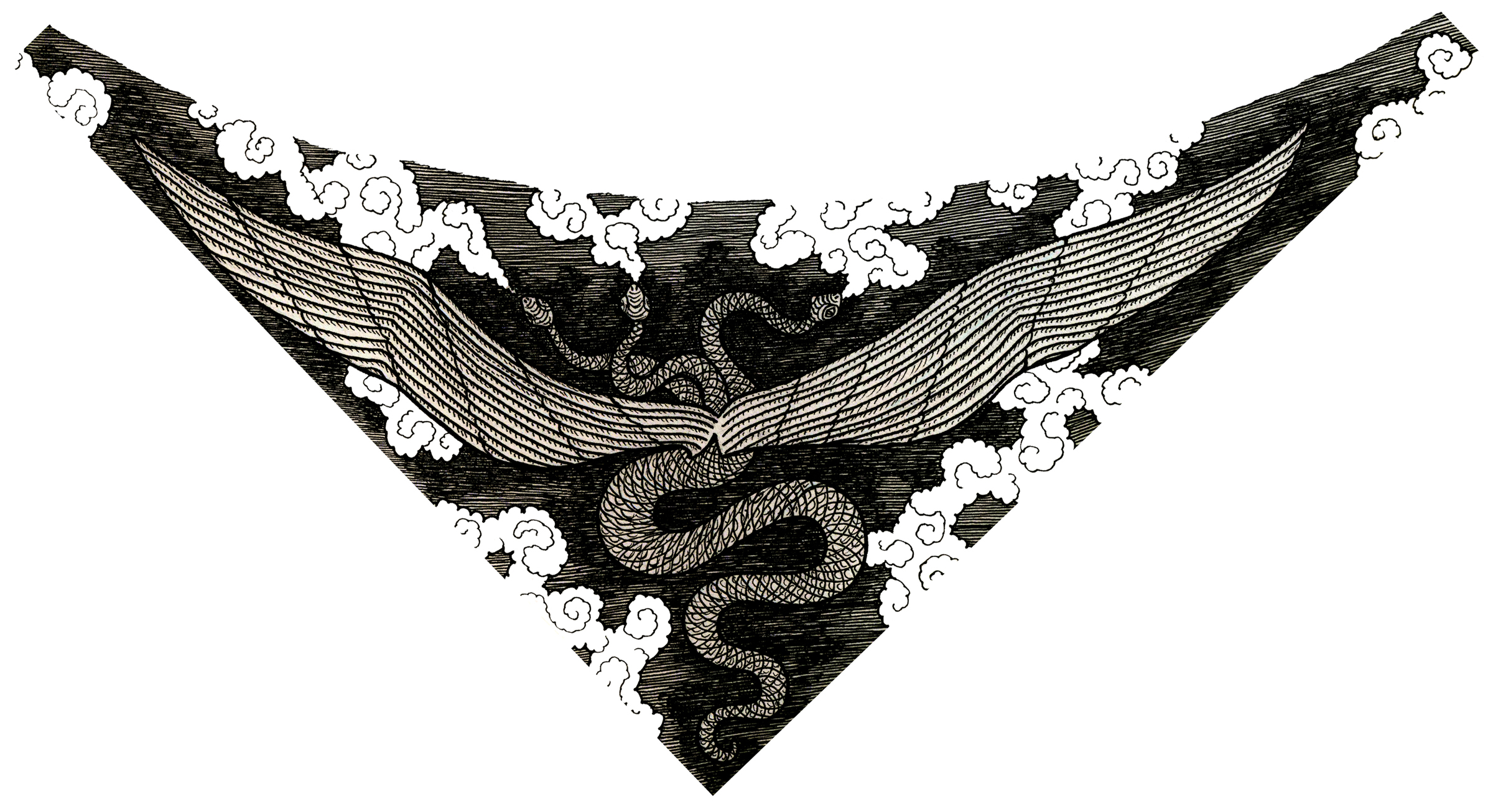 Yes, but we can't simply have a Żmij without its polar opposite, Aždaja which is similar to the Żmij but of pure evil.

Żmij could act somewhat like the hydra but with 3 actions, fire breath, spit fire, flying, no regeneration, and weaker stats, not too weak though. Aždaja would be similar but with stronger stats and no ranged abilities. Was taking names from East-European languages intentional? Żmij is Polish for serpent. All I have to say is just lol, but gotta say, more original than "knight 1" "knight 2" or "elite" and "master"
I regret nothing
Top

The fact is that if they are opposites shouldn't stay in the same race (maybe good for humans and evil for scalefolks?)

Or we might simply make a single concept that integrates both?
Age of Fantasy design leader
Top

Than second one will fit well for scalefolks and also will explain why they are opposite to elves.
Draft for new unit for newcomers © by Makazuwr32™.
Top

what are their lores?
Age of Fantasy design leader
Top

I don't have much info about anti one but Zmij in russian lore is beast living in forest and protecting it. Like "Vodyanoy" (close to merman but can live in swamps or rivulets).

But unlike other forest keepers this one was much more agressive and when forest was chopped down for wood to build village and such it raged and attacked villages.
After that 3 russian legendary warriors united and dealt with beast.

Beast also represented 3 most fearsome elements for slavs:
Fire
Lighting
Cold (freezing breath)
And was able to combine them into 1 extremly devastating attack.
Draft for new unit for newcomers © by Makazuwr32™.
Top

Dragons were often referred to as monsters, were I got that it was the polar opposite of Zmij was from South Slavic lore:https://dragonwisdom.fandom.com/wiki/Slavic_dragon

When looking them up you should write their name with the special characters in it or you'll end up with something different.
Top

But, you do make a good point on the fact that they should be separated.

The one for moon elves, Zmij, could have the abilities and could be designed to be somewhat similar to the blue dragon, while the one for scaledfolks, Aždaja, could work more like the green wyrm but with more actions and it would require producing rather then summoning. Aždaja does seem to match scaledfolk after all since they are a bunch of predatory lizards who are cunning and would see other races as either food or sacrifices to their Dragon gods.
Top

I think both of them should be trainable.
Zmij should also have 3 actions and i think 3 single target elemental attacks with 1 turn cooldown each as well as special attack that applies all 3 effects in aoe but costs all 3 actions with some cooldown.

I also must admit that actually Zmey Gorynych was protecting his forest because it was his hunting grounds.
Not because he is greenpeace and such.

So yes he is sort of intelligent animal. Not evil, not good.
Draft for new unit for newcomers © by Makazuwr32™.
Top

In serbian folklore Aždajas always kinda roam one same spot alone waiting for a generic hero to slay them. I suggest scraping the idea of it or renaming it.
The Crusade never ends...
Top

Actually that's just one variant, we shouldn't scrap an idea just because one variant comes in conflict with others, if we did that then most units wouldn't have made it in. The Aždaja I'm looking at is similar to Żmij but just considered to be pure evil. (Most likely in this case it would just be extremely aggressive) a perfect Dragon to represent the Scaledfolks god of war.
Top

No, it's not a dragon. It's a Hydra that doesn't regenerate heads. And it can't fly. This is coming from someone who read 75% of serbian fictional books, and they a describe azdaja the same. God of war can be left for something cooler and worthy of the name. An azdaja was once even defeated by a human the size of a bean...
The Crusade never ends...
Top

Hydras in some lores are also considered as dragons.
Just one variant of dragons.
Draft for new unit for newcomers © by Makazuwr32™.
Top

Just because something has scales it doesn't mean it's good for adding in, as I said they were just generic weak villains for any hero with plot armor to defeat. If you're really intent on implementing it then change name because most of people probably can't even pronounce it right...
The Crusade never ends...
Top

so, in case, it should be a low to mid cost unit?
Age of Fantasy design leader
Top

Well, their were other names, but I'll point out that most every Dragon ever mentioned was killed by a human, some other names were hala, aždaha, ala. All of which are referring to the same Dragon but with a more malevolent purpose in mind (they all, including Aždaja, were nothing more then evil versions of Zmij) some describe them a even able to regenerate, just because 75% of Serbian books say it's one thing doesn't mean you shouldn't look at it by that perspective. Most cultures look at Aždaja in different ways, serpentine, dagon like, half man half something else. It's like lamia, which was often looked at as more like medusa, but their are actually multiple variants of lamia, not all were like medusa.

Ala, and hala aren't recommended though since their would be even more confusion with those names.
Top

I'll just say that I strongly support any scaledfolk dragons that aren't [insert color here] dragon or verbs with an added "er." Like Quetza-

Also, why not just give them zmij instead a unit based off him? Sorry if I'm being conservative about dragons, but I don't think they should have many like last time just because they're reptilian.
RED, WHITE and BLUE!
Top
Post Reply
379 posts