all Runes that are not affect current unit are immovable units with 5 hp, 20/20 armor and vanishing. 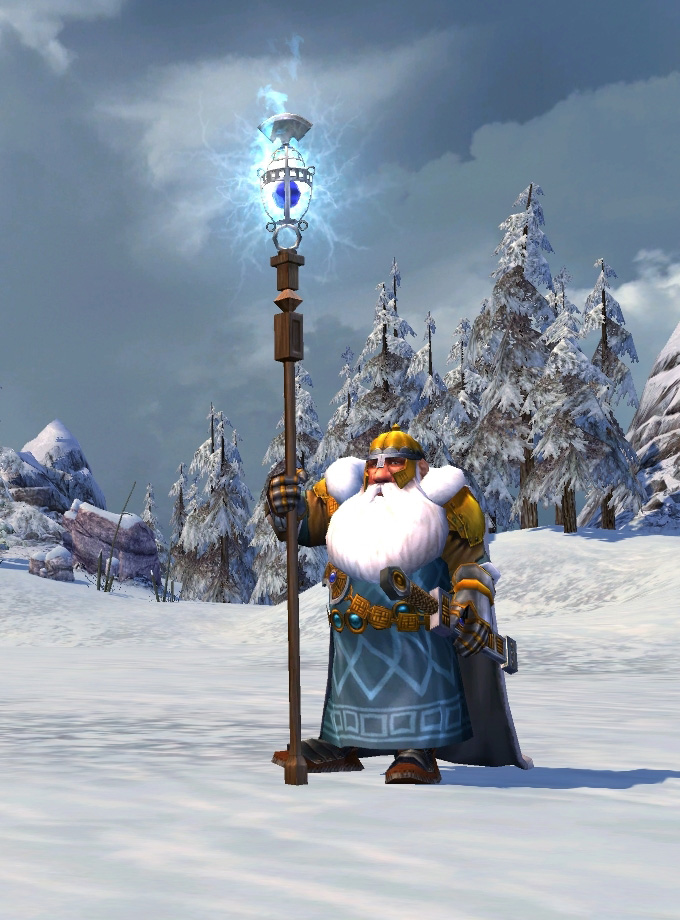 That should work without additional coding, and sounds good. However, isn't that mage little to tanky? 30 hp? How about 15 or something about that.
Support new AoS variant, Age of Galaxy: http://www.androidutils.com/forum/viewforum.php?f=135
All help will be welcome.
Top

Dwarven Priests have 25 hp and 2/1 armor while cost 3 turns.
Draft for new unit for newcomers © by Makazuwr32™.
Top

But he has rather weaker spells, with low (3 tiles) range and is meant to be unit able to both cast and fight. That one obviously isn't a unit to fight, given it has no attack. Only one of runes really have three tiles range, because all others have auras with additional range. So that is a mage support that can easily be keep far from front. Such units should be quite easy to kill once you break frontline, otherwise they are quite unbalanced.
Support new AoS variant, Age of Galaxy: http://www.androidutils.com/forum/viewforum.php?f=135
All help will be welcome.
Top

Lowered casting range of 2 runes.
And this one too is still pretty frontline.
At least i tried to make him so.

As for Dwarven Priest - he has great healing (15 hp!) and strenghten. And speed 3. And can get double strike buff.
Draft for new unit for newcomers © by Makazuwr32™.
Top

Well ok, we will see how it will work.
About double strike on any casters, that's insane.
Support new AoS variant, Age of Galaxy: http://www.androidutils.com/forum/viewforum.php?f=135
All help will be welcome.
Top

Also check out other units i suggest for Rune Mansion.
Draft for new unit for newcomers © by Makazuwr32™.
Top

Also range 2 tiles means that he has even lower range for some of abilities than dwarf cleric.
Draft for new unit for newcomers © by Makazuwr32™.
Top

Lol we have already 2-3 units with the exact same keyword (runes)
I would start making an image for this but old cool ideas are forgotten and i want you to revisit those pages and unite the posts.
Not make new ones.

I don't like older ideas: too many abilities, too varied ones
rune smith's ability that acts completely different for each unit will be really hard to coding, some effects are a bit too powerful (+heal rate for Priest/cleric or +health to dwarven warrior).
Rune caster's abilities are also way too powerful: for example "Abundance" casted on barracks will allow to spaqm 1 turn dwarven warriors, "Boulder" will allow to stop some units completely, "Breeze" is just too much for dwarves - +1 speed! JUST NO.

Also another no for rune caster is that EACH rune must be researched first. i rather research upgrade to clerics and after train some clerics.

And last one - dwarves have lots of buffing spells including this current mage's ones and Battle priest's, they don't even more as well as they don't need debuffing spells exept of slowing and disenchant.
Draft for new unit for newcomers © by Makazuwr32™.
Top

hmm ok because I really like the image you posted I will make a image.
But a unit named rune smith must be made because I already like the idea of dwarfs forging runes (can you go to the rune smith post and try make some new stats for them ? )
BLOOD FOR THE BLOOD GOD
SKULLS FOR THE SKULL THRONE
Top

I will make a mix of Rune Smith and Rune Caster along with few my personal ideas later.
Draft for new unit for newcomers © by Makazuwr32™.
Top

Thanks.
BLOOD FOR THE BLOOD GOD
SKULLS FOR THE SKULL THRONE
Top

He will become Unique unit (that you can get only one at any given time) but with great abilities.
Draft for new unit for newcomers © by Makazuwr32™.
Top